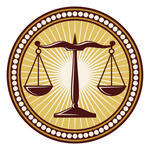 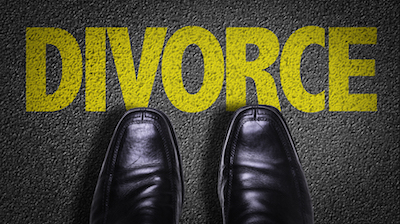 The LGBTQ community has made significant strides in recent years when it comes to legal rights and acceptance, but there are still challenges that members of this community face when it comes to divorce. In the state of Texas, for example, the legal landscape for LGBTQ individuals going through a divorce can be particularly difficult.

One major issue that LGBTQ individuals in Texas may face during a divorce is the lack of legal recognition for same-sex marriages. Although the Supreme Court legalized same-sex marriage in 2015, Texas law does not always recognize these marriages as valid. This can make it difficult for same-sex couples to divorce in Texas, as they may not have the same legal rights and protections as opposite-sex couples.

Another issue that may arise in a divorce in Texas is the determination of child custody. Texas law only recognizes one parent as the primary legal custodian and the other as a visitor. However, if the couple is of the same sex, the court may not acknowledge the non-biological parent as a legal parent, which may make the process of child custody and support much more complicated.

Additionally, during the divorce process, LGBTQ individuals may also face challenges related to property division and spousal support. Since same-sex couples have not had the legal right to marry for as long as opposite-sex couples, they may not have the same financial protections and rights when it comes to dividing property and assets.

It is important for LGBTQ individuals in Texas going through a divorce to seek out legal representation that understands their unique needs and challenges. Finding a lawyer who is experienced in handling LGBTQ divorce cases can make all the difference in ensuring that the legal process is fair and just.

In conclusion, the LGBTQ community continues to face many challenges when it comes to divorce, especially in states like Texas where the legal landscape is not always favorable. It is important for LGBTQ individuals going through a divorce to be aware of these challenges and to seek out legal representation that understands their needs and can advocate for their rights. While progress has been made, there is still much work to be done to ensure that the LGBTQ community has equal rights and protections under the law, especially when it comes to divorce.